Much of my work is abstract expressionist oil painting and is compared to early Modern Art.  I also enjoy working in watercolor, metal and mixed media. 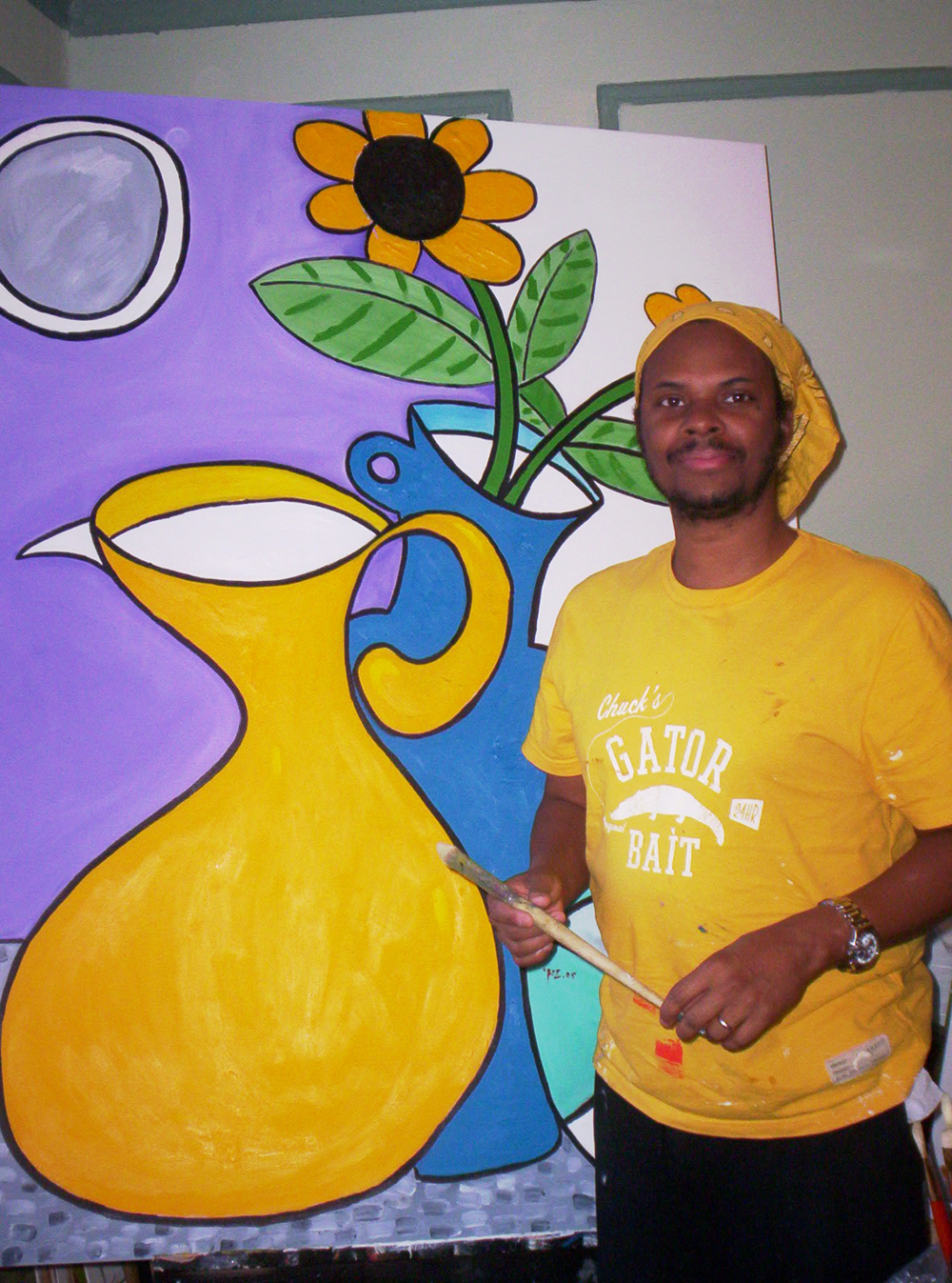 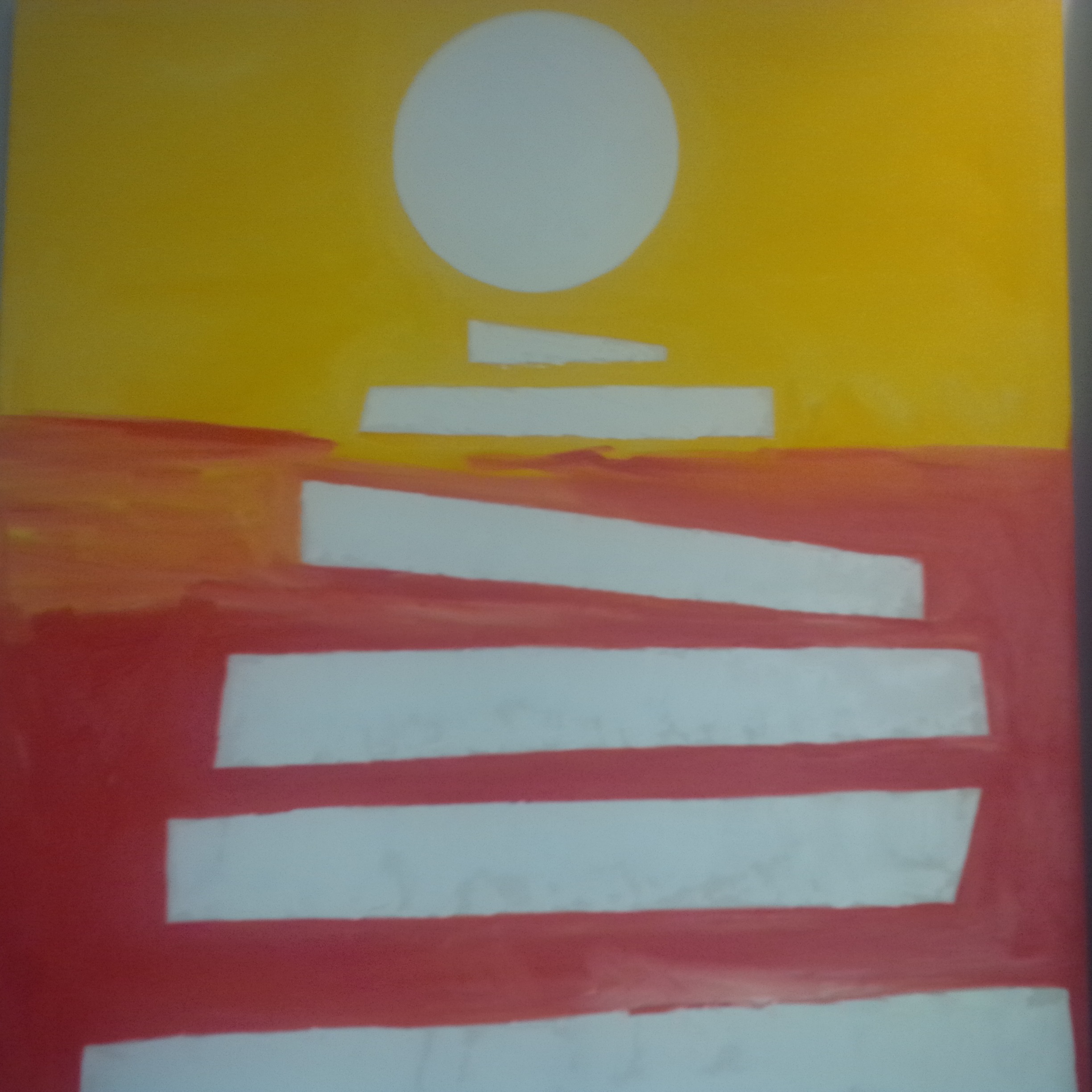 Or you can reach me by clicking